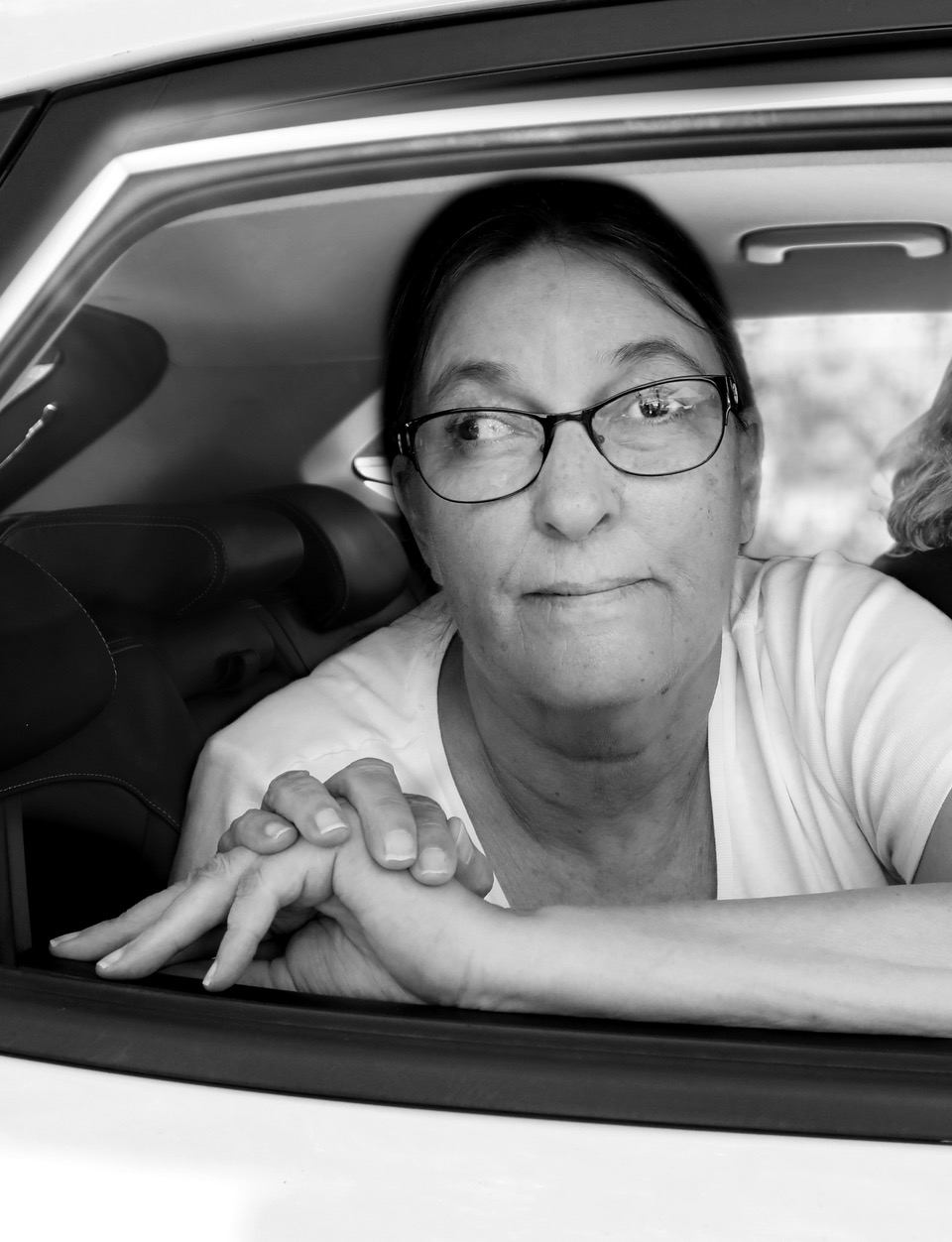 “I first became homeless in the late 1970s when I was a student and living cheque to cheque on Austudy. But I didn’t think of myself as homeless, I called myself a nomad. I associated homelessness with older men sitting in parks drinking out of, you know, wine bottles and I never really connected that with me. At the time, a friend of mine was leasing a floor of a warehouse in Darlinghurst, and there was a storage space downstairs on the ground floor. She said I could store my belongings there because I had nowhere to live and so because my mattress was there, I ended up sleeping there as well. It had a low head clearance and I used to have to duck my head to get underneath the ceiling.

I also used to couch surf in this period. I’d go to a party, and at the end of the night, I’d say, ‘Oh, I’ve had a bit too much to drink, do you mind if I crash on your couch?’ I never considered applying for public housing, or Housing Commission, as it was called then; it was something that just never occurred to me. I was only homeless for probably a couple of months and then another student, a friend of mine, said that he was putting together a share house of students and would I like to be part of it. Of course I said yes and that was the end of my homelessness at that time in my life.

I did have another period of homelessness in the mid-80s when my son was about four years old but I was able to put all my household belongings in storage in a friend’s carport. My friend was in a band and she had a large room on Parramatta Road where they used to do their band practice so my son and I used to sleep on mattresses on the floor there.

Eventually, during that time, I got hospitalised for housing related stress and because of that I got the offer of public housing in Glebe and my son and I lived there during the late 80s. Then, once I’d graduated from Uni, my son and I were able to move to private rental in the early 90s and we lived in private rental until 2006. After graduating from Uni, I had been working in publishing for the next ten years, starting as an editor for an internationally renowned publisher. The work resulted in an RSI injury and I couldn’t work in the field I was educated in and loved anymore. After that I was in and out of work, or only on part-time work and my funds became so depleted I was using my credit card to pay rent. And it was at that stage that I was working in community services before I got into women’s housing.” – Susan