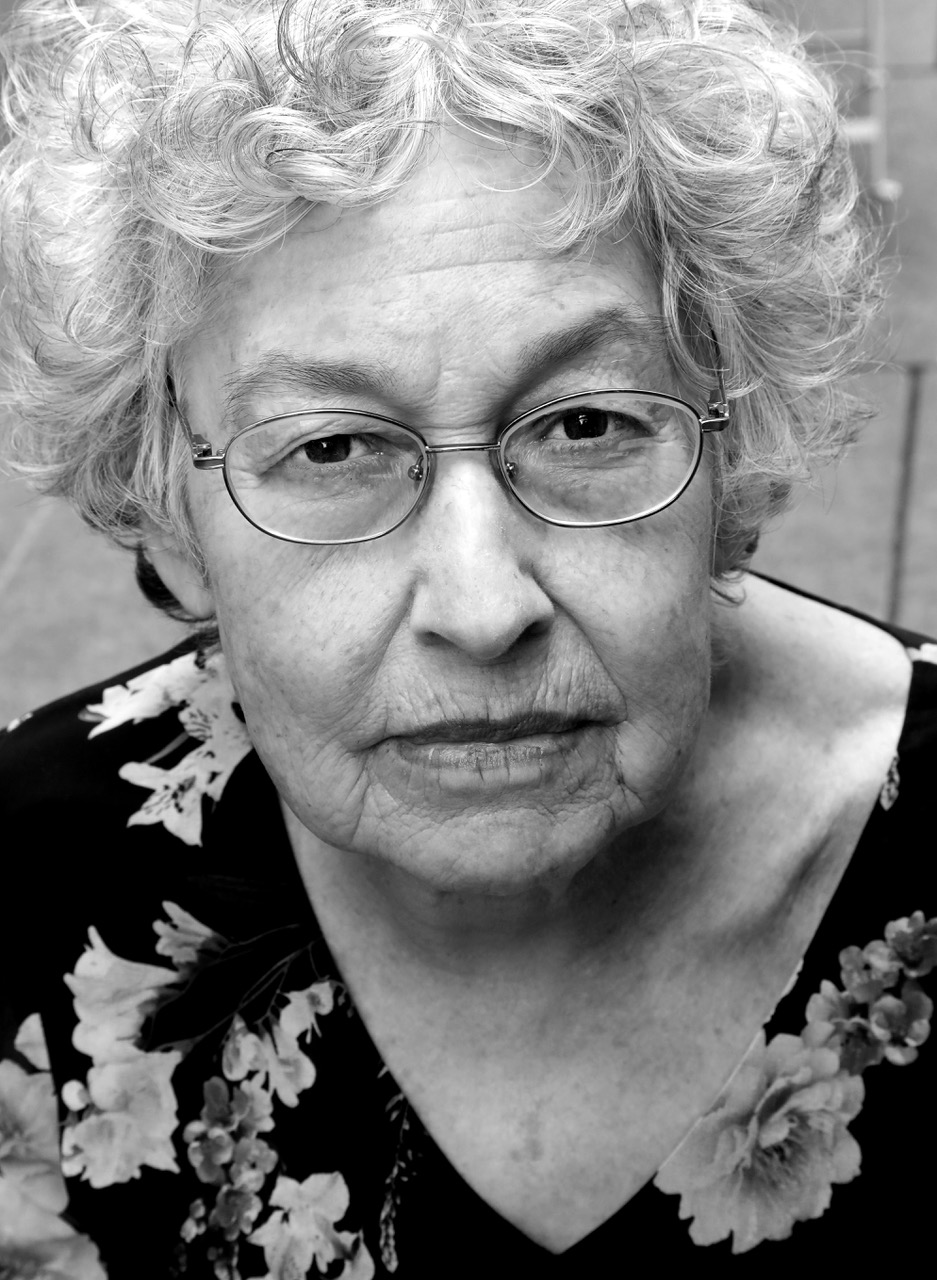 “My story of fraud, domestic violence and homelessness began when my ex-husband (now known as the ex) and I sold our former marital home.  While still in the original matrimonial home, the ex told me that he had met a well-known High Court of Australia  judge at his friend’s sister’s place. The ex’s friend is now being named as “Phillip” for ease of understanding the case matter.

[NOTE:  At a later hearing in the High Court of Australia, a well-known High Court judge had made known to the Court that he knew Phillip’s sister’s family.  I objected.  This judge disqualified himself from this hearing, but did not disqualify himself at the previous hearing wherein Phillip had appeared at the bar table!]

Back to the narrative…

Unknown to me, the ex then purchased two adjoining properties (Nos.24 and 26) in his name alone without my knowledge and consent.  An unethical solicitor was involved in the transactions. The ex had moved our two children and myself into No.26, leading us to believe this was to be “our family home”.  The ex then transferred the two properties to Phillip; and loaned him over $47,000 (E) from the original sale monies. When I found out what had occurred I took the matter to the Family Court to seek the return of my marital home, property and monies. A legally binding contract had been drawn up between the ex and Phillip.  Phillip had promised to pay the loaned monies back, when he sold his former home. The ex transferred all of his interests in the mortgage contract to me.  I had agreed to this deal.  Shortly afterwards, the ex left the matrimonial home. Phillip sold his former home; never paid the borrowed monies back; and moved into No.24.  In other words, Phillip reneged on his mortgage payment to me.  Phillip was unemployed.  I was working as an Accounts Manager. There was one attempt made by a FC judge to put me under guardianship.  That application failed.  The judge was disqualified.  Then the ex tried to put me under guardianship.  That application also failed.

During this period of time, when I had returned home (No.26) from work, Phillip (living at No.24) came over and physically assaulted me.  He had personally wanted to evict me into the street.  There were police photographs of the bruises sustained by me from the assault and a medical report of concussion and bruising.  Phillip had “king-hit” me on the left side of my head and then punched me on up upper left arm a couple of times.  I got an AVO in the local court.  On appeal by Phillip, the AVO was dismissed.  The judge said that I had sustained the injuries during a scuffle.  I am a small lady and older than Phillip.  Phillip is over 6’ tall and a big man. The Family Court did not have the jurisdiction to deal with contract law.  I then started proceedings in the Equity Division, Supreme Court.  The matter in the FC was adjourned till a later date. In the Supreme Court, at an interlocutory hearing, the judge dismissed all of my witnesses before they were heard.  I had sought the redemption of the two properties.  The judge asked my ex if I could proceed.  The ex said “NO”.  I had asked the judge to disqualify himself from the proceedings.  The judge refused.

The unethical solicitor had admitted “negligence” and “fraud”.  The judge dismissed my application against her; and ordered me to pay her costs.  The judge had inserted the “mortgage contract” into his judgement. Then the unethical solicitor, bankrupted me on a Bankruptcy Notice that did not fulfil the requirements of the law.  The Bankruptcy Notice was flawed.  The matter was heard in the wrong jurisdiction.  Thus, the judgement and orders were flawed.  An amendment was made at the header of the “Orders” given as if the case was heard in the correct jurisdiction. The Official Trustee in Bankruptcy took over my matters.  In the Trustee’s “Report to Creditors” I was listed as the legal owner of the two said properties. The Official Trustee in Bankruptcy appeared in the “Accounting” hearing (final hearing) in the Supreme Court.  The OT agreed that I would pay Phillip’s personal debts, current and future; including his mortgage.  I was also required to pay Phillip rent.  It was stated in Court that Phillip had problems paying his mortgage, and that my home would have to be sold to relieve Phillip’s mortgage.

Shortly after this hearing, I submitted an appeal and got “stay orders” that would allow me to remain at No.26, until the appeal was heard.  On this same day, while I was in Court, the Sherriff came over and axed my door.  There had been no “possession orders” issued by the court.  The police refused to get involved in the matter as it was a “civil” matter. I then phoned the emergency number of the Supreme Court.  I was told to come in the following day.  The following day the judge explicitly told me NOT to go “home” and I was illegally evicted into the street at the age of 64 with no assets.

I left the Court crying and went to the Rental Tribunal.  I was told that it was an “illegal lock-out”.  The staff at the Rental Tribunal helped me.  I was able to speak with a social worker and was classed as a “HOMELESS PERSON”.  I was placed in a motel for two days and then transferred to a women’s refuge. After three months in the refuge, I was moved to public housing where I live now.

Phillip had sold my marital home and kept the monies.  He paid off his mortgage and personal debts. He then renovated and extended No.24.  Phillip then sent me a bill for $35,000.  This included payment for a fence, that was built after my home was sold. The Court of Appeal heard my matter.  The judge said that a “miscarriage of justice” had occurred.  The Court of Appeal acknowledge the “unregistered mortgage”; stated that I should not have been forced to pay Phillip’s personal bills and rent payments.  In fact, Phillip owed me a considerable sum of money. However, as I was a bankrupt, I had no legal standing in the Court.  In other words, I was UNSEEN.  The outcome was the same in the High Court of Australia. I then went to the Court of Appeal, Supreme Court, and to the High Court as a subject of CEDAW (Convention on the Elimination of All Forms of Discrimination Against Women), seeking to invoke international law for the return of my property but my applications were dismissed. At the final hearing in the FC there was no property left.  Phillip got the lot.  After the finalisation of the hearing, the presiding judge asked the ex’s barrister to come into his chambers to further discuss the case.  The barrister left the court room via the same door that the judge had existed.  They were FRIENDS!  At the FC Registry I was told that Phillip had been made the “Applicant” in my property settlement proceedings by one of the judges.  The ex and I were the “Respondents”.  This was illegal as the proceedings were to be “between the parties of the marriage”. After I had exhausted all domestic remedies in the Australian Courts, I submitted a Complaints Submission to the Petitions Team at the United Nations in 2015.  I now have a petition @ https://chn.ge/2Hpu2aa seeking to have this submission processed pursuant to INTERNATIONAL LAW PROTOCOLS.”